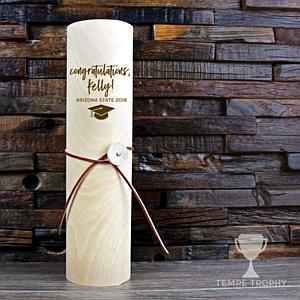 
There are those graduation traditions that we all know such as wearing caps and gowns, “Pomp and Circumstance”, and throwing your cap in the air. But where did these traditions start? Common Graduation Traditions Back before universities had heating, graduates would wear long robes and hoods to keep warm during their promotional ceremonies. By the […] 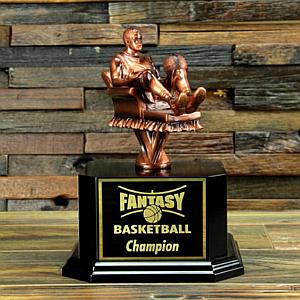 
The NCAA Men’s Basketball Championship Trophy After upset after upset, this year’s NCAA Men’s Basketball Division I Tournament defines the term March Madness. It’s nearly impossible for anyone to get a perfect bracket. My bracket was finished after number 1 seed UVA, who I chose to take the chip, lost to number 16 seed UMBC […] 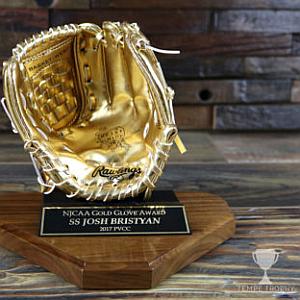 In Baseball, These Awards Would Be a Homerun


Baseball Trophies That Wow Spring training has begun. Tempe Trophy is the best place to order a custom trophy for your fantasy league, little league, or any other tournament you may be part of. Not only do we have an assortment of awards you can choose from, but we can work with you to create […] 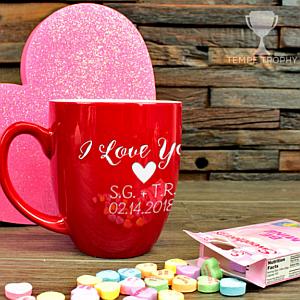 
The History of Valentine’s Day Why do we celebrate Valentine’s Day? Although it is a holiday full of mushy romanticism, its origins are rather gory. From February 13th to 15th, the ancient Romans celebrated the feast of Lupercalia. During the feast, men would sacrifice a goat and dog and take the hides of those animals […] 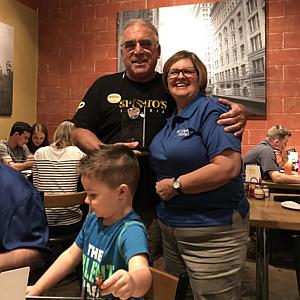 
Best of Tempe Trophy Recently, Tempe Trophy has been giving out awards to staff-picked restaurants for specific dishes or drinks that we like. Personally handing off each appreciative award helps us meet with these businesses. We’re able to show them that we love their food and enjoy creating relationships with other businesses. The best part […] 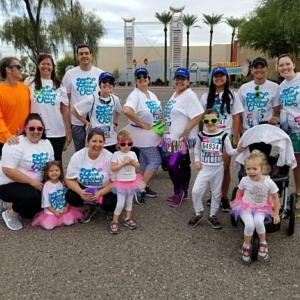 Color Fun at the Color Run


Color Vibe 5k in Tempe It’s essential for the Tempe Trophy staff to work as a team. As a shop with about seven employees, the workload requires everyone to communicate well and not be afraid to ask for a helping hand. We also value having a good time together. Last Saturday, the Tempe Trophy team […] 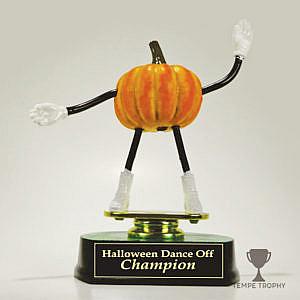 
An Unsuspecting Trophy-Giving Holiday Have you ever wondered why we celebrate Halloween? It originated from an old Celtic holiday called the festival of Samhain. People would light bonfires and dress up to scare away ghosts. Later on, Pope Gregory II created All Saints Day to honor all saints and used traditions from the Celtic day. The […] 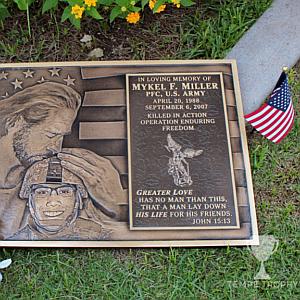 Honoring a Fallen Soldier Through a Beautiful Bronze Plaque


PFC Mykel Miller, U.S. Army On September 6th, 2007, PFC Mykel F. Miller of the U.S. Army was killed in action during his first tour to Afghanistan under Operation Enduring Freedom. To honor the 10th anniversary of his death, his mother Maria Miller asked Tempe Trophy to help her create a bronze cast plaque which […] 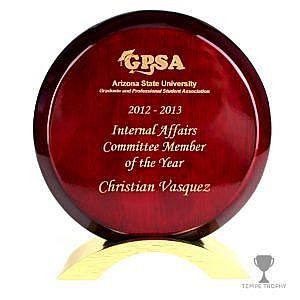 
ASU Trusts Tempe Trophy with Their Awards Arizona State University, with 17 separate colleges and institutes and over 1,000 student organizations, is always in need of trophies, plaques, medals, and other custom projects. Tempe Trophy is just a stone’s throw away from the biggest and “best” university in Arizona, although I may be a little […] 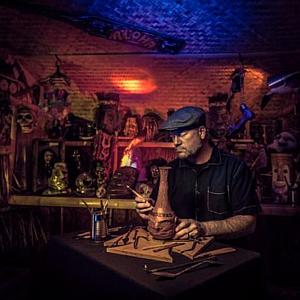 
Local Sculptor “Odd” Rodney  At Tempe Trophy, we love to work with local artists. We utilize their skills to help us with customer requests and they use our services on their art projects. Our various services come in handy. It’s all about using the right tool for the job. At the same time, we often reach out […]